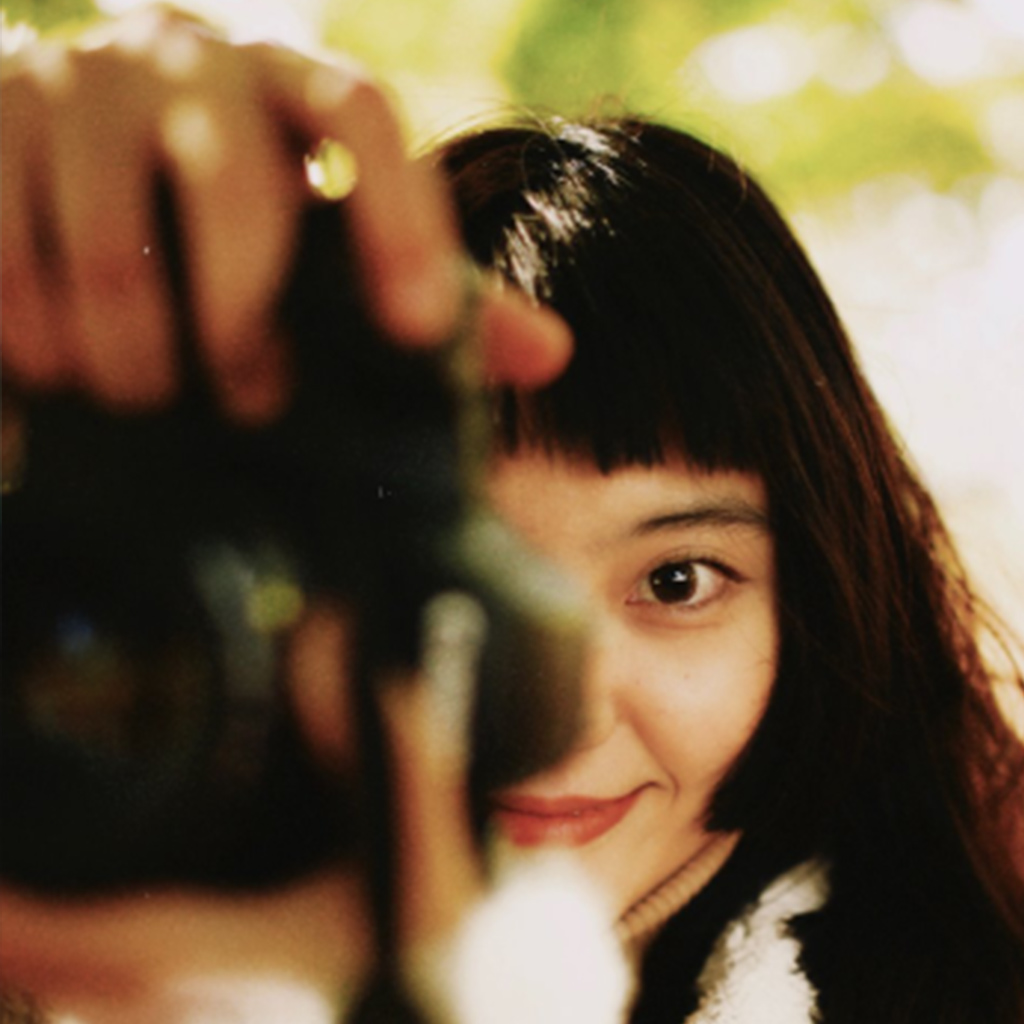 A graduate of Shanghai Theatre Academy Fei Fei worked at Guangdong Radio and Television Station and produced an award-winning documentary on the Beijing Opera before travelling to Bristol to further her masters studies in television and film. She has always been interested in visual storytelling and how different camera techniques can work to bring the characters of films to life. She filmed the video content for Storyhaven.