"It really engaged my pupils who don’t read a lot at home, those who maybe are from a more disadvantaged backgrounds, and who don’t get the support with their reading and writing. One boy in particular, who is one of our disadvantaged pupils, and he is not from a particularly happy home, I would say, and he just seemed really grabbed by the whole premise of it. At this age they’re obviously really into their computer games and it kind of had that feel about it, while actually being a rich and challenging literacy experience. I think that was definitely a strength of Storyhaven, that it engaged those students that I’d struggle to engage in the classroom through other means."

"It was wonderful for me to see how the children navigated the reading decisions as a group. As the game went on, they built this shared experience that seemed to really bring them together. It was a great team building exercise."

"Some of the children voluntarily set up their own WhatsApp groups with their team members, so that they could keep on discussing the decisions they were making during the story outside of class at home. That´s quite a measure of how engaged they were by it."

"Part of the battle with developing my students' creative writing is helping them to come up with a good setting and characters. The way the Storyhaven world scaffolded this, so that the children could extend the story in new ways with a setting and characters they were already familiar with worked really well for a lot of our children and boosted their confidence with their writing immensely."

"The children really loved the physical props of Storyhaven. Looking at the map together and discussing the meanings of the crystal story runes had a huge impact on their own story writing. So much these days is done on worksheets. It made me realise how they need more things that they can actually hold in their hands and take away with them. " 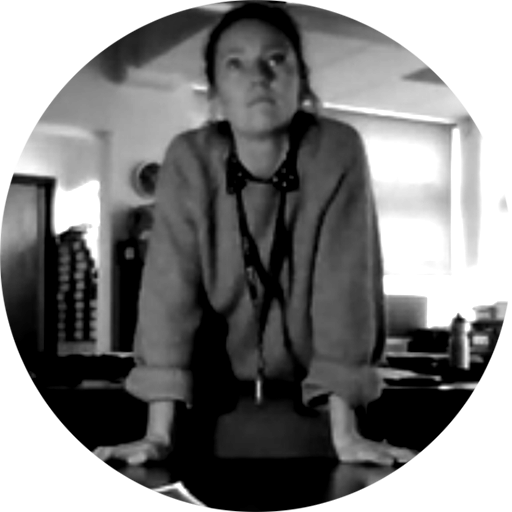 "It was obvious from the quality of the writing the children produced during the Storyhaven experience and the intensity of their engagement during the live-streamed immersive theatre sessions, just how engaged they were by the Storyhaven world. It really captured their imaginations."

Tom Bowtell, Artistic Director of Kit Theatre - played the story shaman during the pilot with schools. 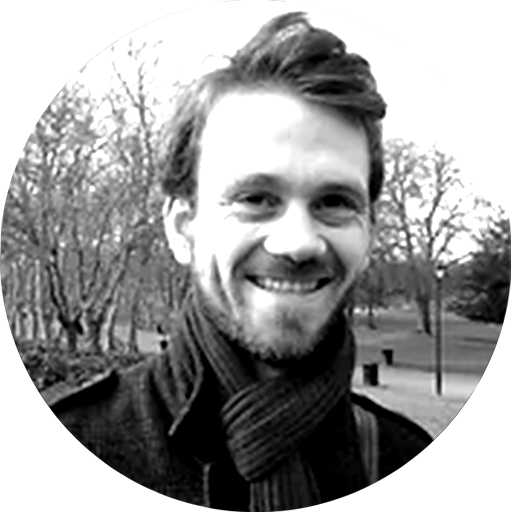 "I loved the choices, because they really made you think about what to do."
Archie, 10 years old.

"It was an amazing story that I loved reading between me and my team."
Issy, 10 years old.

"I enjoyed the way we each had different jobs, so that when it was your turn, if you were the one that had the skill, you felt very important."
Leah, 10 years old.

"I liked the Zoom with the shaman and telling our stories to him."
Shihab, 10 years old.

"I loved every single thing about Storyhaven!"
Summer, 10 years old.